2.0 has been away on a golf trip. He goes every year with a ragtag group of other hairy, golf lovin’ creatures. I can only imagine what their rented condo smells like. It makes my eyes water.

When 2.0 goes away, I do my best to eat as much shrimp as possible. Because, as any true movita fan could tell you, he doesn’t like shrimp. Which is weird, right? I mean… he’s 40. Aren’t we supposed to be going to cocktail parties? And eating shrimp with cocktail sauce? (Wait. Is that why cocktail sauce is called cocktail sauce?) Also, I think we’re supposed to be drinking more scotch. Which is unfortunate, because in my mind that’s about the same as drinking turpentine. But I digress. This week is really all about the shrimp. And avocado. And goat cheese. And anything else 2.0 doesn’t like to eat. 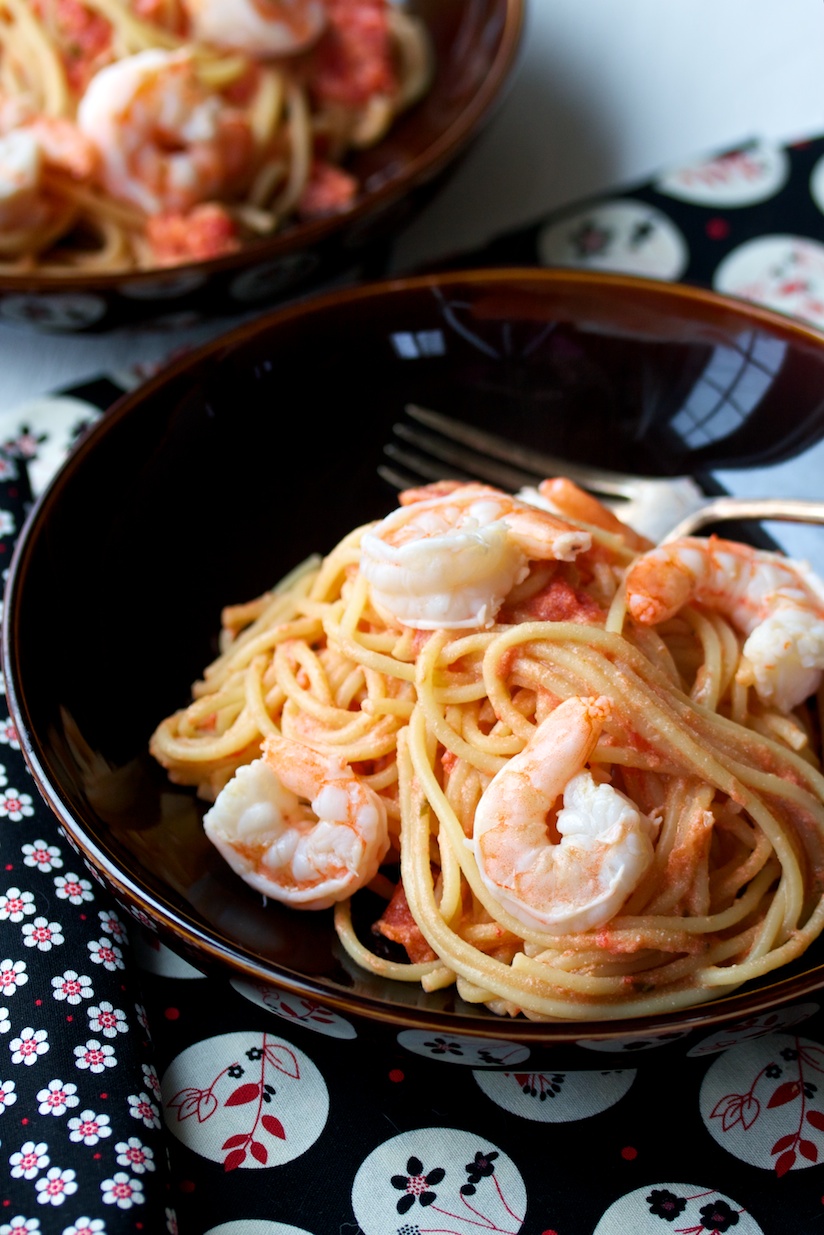 So, with 2.0 gone and a reduced work schedule this coming week (Srping Break, mofos), I’ve been doing a lot of baking and photographing. The house looks like a Cooks Illustrated photo studio. The tripod has been standing at attention in the dining room, ready for duty on short notice. I’m pumping baked goods outta the kitchen like a freakin’ industrial sized bakery. It’s the shiz, shorty. 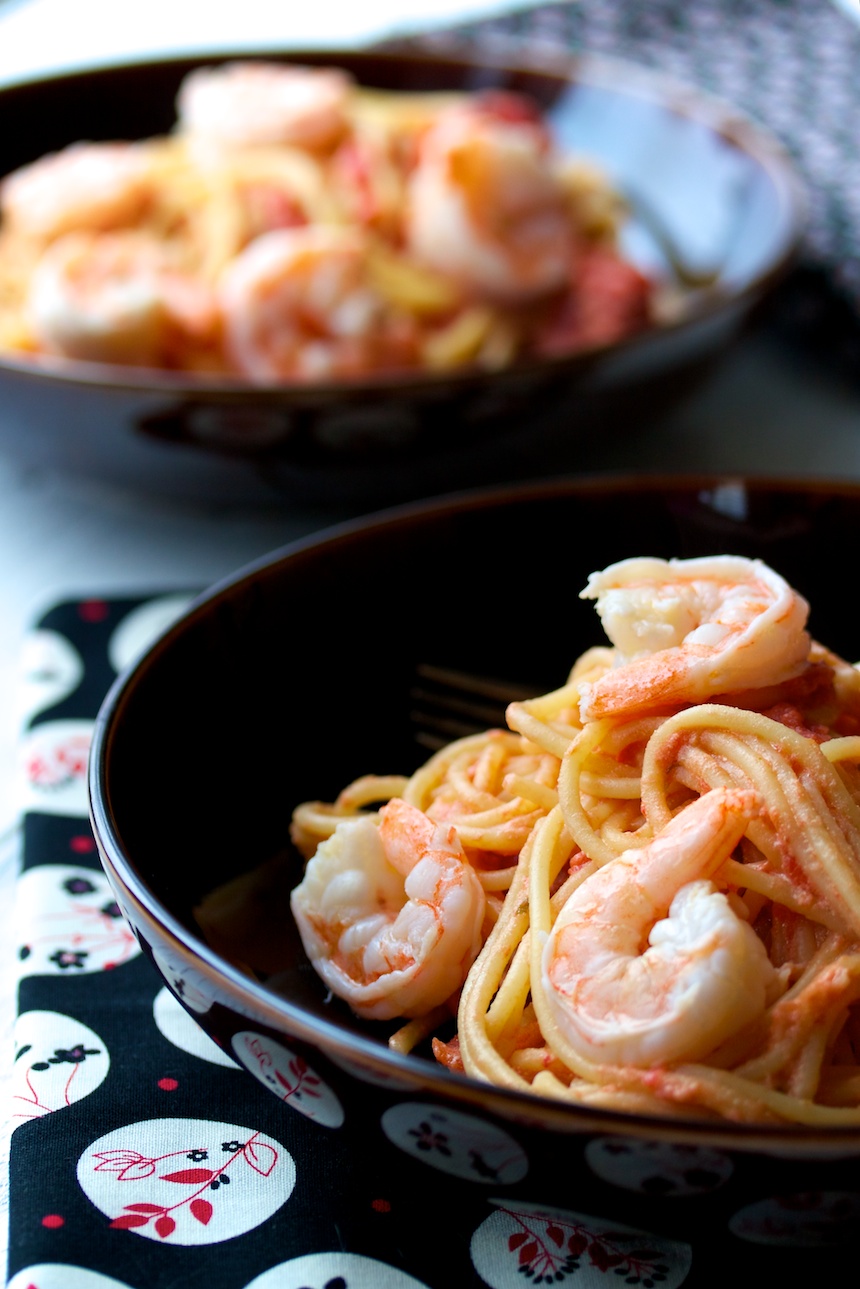 Also, I’ve been looking at real estate listings. Reading blogs. Contemplating a new dining room table. And watching a lot of true crime shows. Like, a lot. It’s a guilty pleasure. Do I want to know who bludgeoned small town America’s prom queen to death? Yah. I do. And yah, I knew it was the boyfriend. Because it’s always the boyfriend. 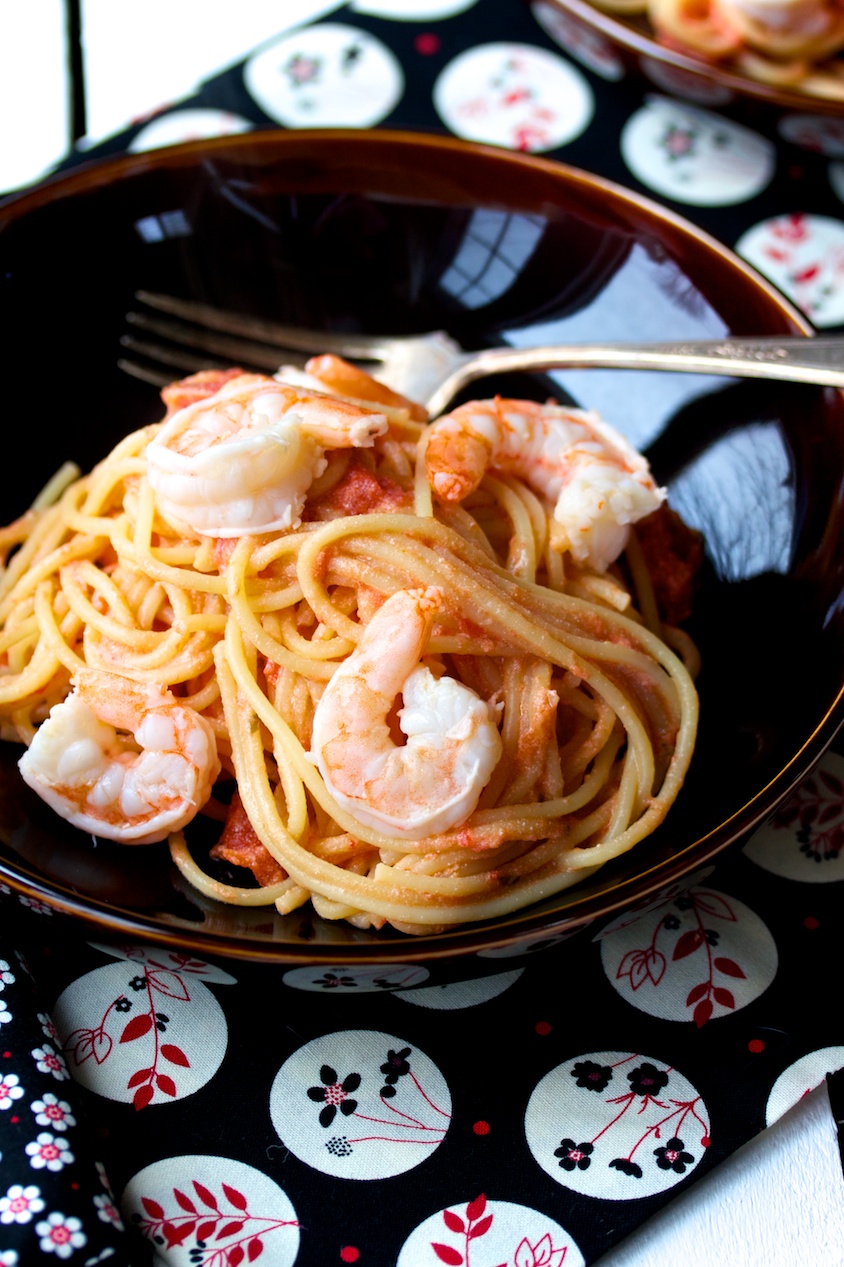 But just in case 2.0 reads this and thinks that I’m not missing him like crazy, I took the time to make a special pasta dish just for him. I’ll make him a big plateful when he returns. This is a pasta dish that can be topped with shrimp. Or not. Because some people don’t like shrimp. So you’re going to make the shrimp in a separate pan. That way, weirdos that don’t like shrimp don’t have to have any. And those of us that like it, can. This pasta sauce is garlicky and has a little basil injected into it. It’s only got five ingredients in it, and it couldn’t be any easier to make. Oh, and the addition of ricotta cheese just before serving makes this pasta sauce creamy and smooth. That’s just the kind of sauce 2.0 likes. Actually, this sauce is so easy and so tasty that it just might knock your stinky golf socks off. For reals. 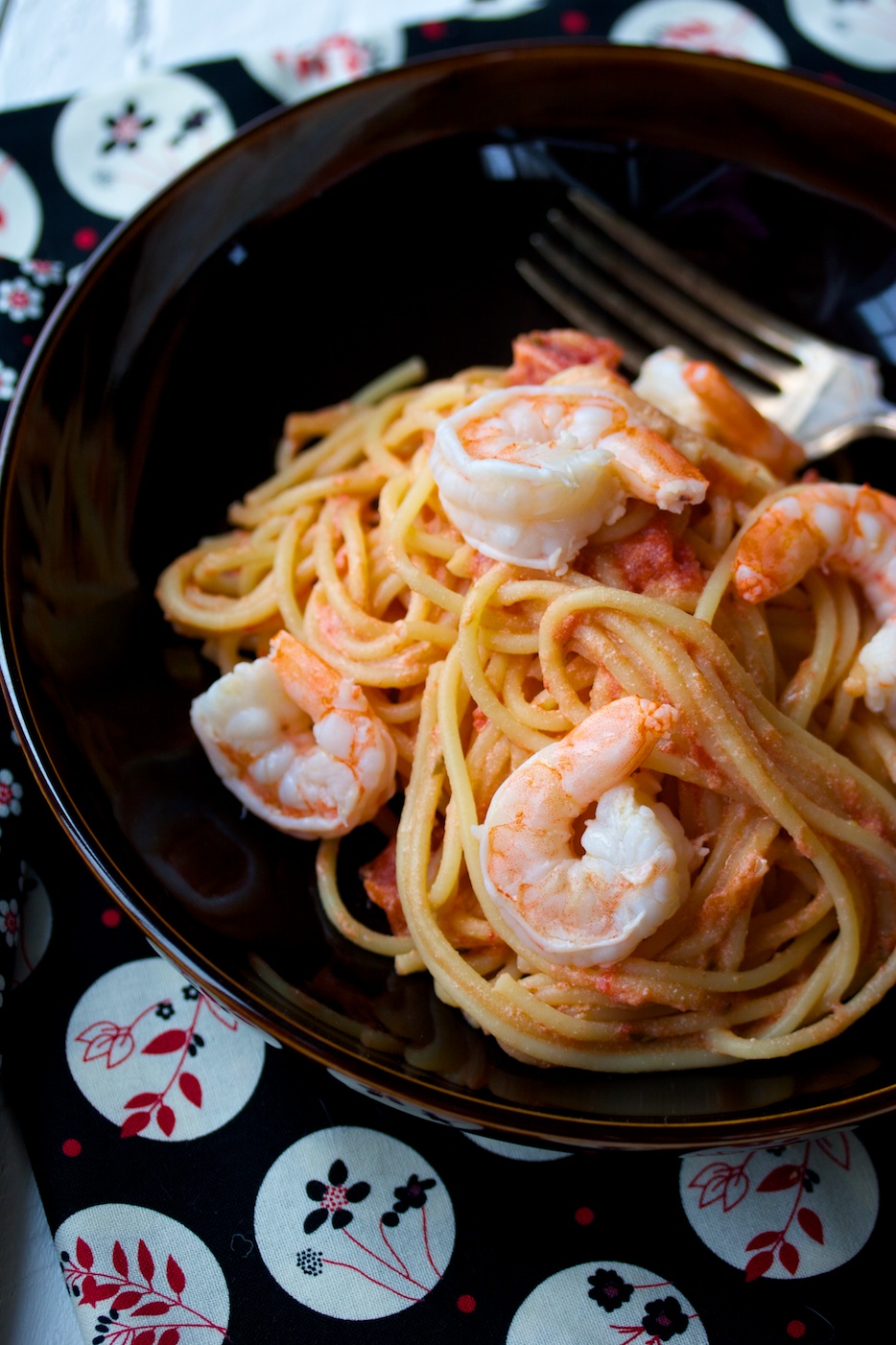 For the pasta and sauce:

In a large skillet, melt the butter over medium heat. Add the garlic and cook for about 1 minute – until fragrant. Add the tomatoes (and their juice) and the basil, and cook until the sauce begins to bubble. Reduce the heat to low, and allow to simmer 20-30 minutes, stirring occasionally and breaking the tomatoes up with the back of a spoon.

As the sauce is simmering (about 15 minutes before serving time), cook the pasta according to package directions and drain. Set aside. As the pasta is cooking, prepare the shrimp (if using).

Once the pasta is cooked and drained, stir the ricotta cheese into the tomato sauce, and then immediately mix the sauce into the cooked pasta. Top with shrimp (if using, recipe below).

Melt the butter in a large skillet over medium heat. Add the garlic and cook for one minute. Stir in the white wine and lemon juice. Add the shrimp, allowing it to cook for about two minutes on each side. Pluck the shrimp from the cooking fluids, and serve on top of pasta or eat straight from the pan. 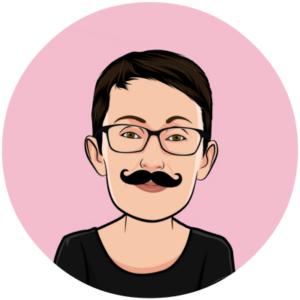